Meet King Slime, Gwen Gwybodus & Bobby the bouncing blob. We are so very proud of Sgwigls!

Just occasionally, wonderful things are born out of adversity. During the Coronovirus outbreak, the scheduled 10 Minute Musicals projects in Galeri, Caernarfon and the Park & Dare theatre in Treorchy were unable to take place, but rather than waste an opportunity, artistic director Angharad Lee decided to use the money and energy that would have been used for 10 Minute Musicals to create a new project, entirely suited to lockdown. She explains:

“It became obvious in March 2020 that we wouldn’t be able to go ahead with 10 Minute Musicals this year, which was really sad, but I very quickly realised that with the support of our funders, Arts Council of Wales and our partners RCT Theatres and Theatrau Sîr Gar that we could do something equally, if not more important in these difficult times: repurpose the money we had raised for 10 Minute Musicals to develop a project that families could take part in in their homes, to keep that creativity flowing as well as to provide some much needed paid employment for professional freelance artists, at a time when most freelancers had seen their work dry up overnight”.

As well as being an experienced director, theatre maker and Arts educator, Lee is a Creative Agent on Arts Council Wales Lead Creative Schools initiative. Her work embedding creativity in schools helped her to consider how to develop a project that could continue that work in homes across Wales.

“So I came up with the idea of the Family Sgwigl – a really simple creative homeschooling project that families could get involved with and that could provide a creative outlet, and financial income for artists across Wales. The idea is that people draw a Sgwigl and from that they develop a character using prompts from us. The character develops into a short story, all with support, and from the story, our songwriters come up with a song all about your Sgwigl. We worked with around 40 families and created a huge family of Sgwigls and songs. They are just glorious”.

Bill is a Llanelli based composer and singer-songwriter who has toured extensively worldwide. He is also a highly experienced freelance Creative Arts practitioner who works regularly in schools, specialising in songwriting/recording and film making, animation, visual mixed media, creative text, storytelling, sculpture, music and portraiture.

Sam, from Treorchy, studied acting at the Royal Welsh College of Music & Drama, and since his graduation in 2007 has turned his hand to playwriting, songwriting and facilitating creative workshops. He recently took part in 10 Minute Musicals with Leeway in Llanelli.

Donna is a deaf poet working in English and British Sign Language. Working with such different languages has inspired a deep interest in translation and how her work can be made accessible to signing and non-signing audiences. She has performed around the UK including at the Edinburgh Fringe and the Albert Hall, as well as in America and Brazil. Several of her poems have been published and her poems cover many themes, from bilingualism to identity, to her beloved cats.

Sion, from the Rhondda Valley, is a bilingual TV and radio presenter on S4C, BBC and BBC Radio Cymru, author of poetry, prose and books for Welsh learners. He is a caricaturist and illustrator working with publishers and authors.

Looking to the future, we are looking for partners to help us take Sgwigls further by working with animators to bring the characters visually to life. Take a look at some Sgwigls right here, and visit our youtube channel to watch the full playlist. 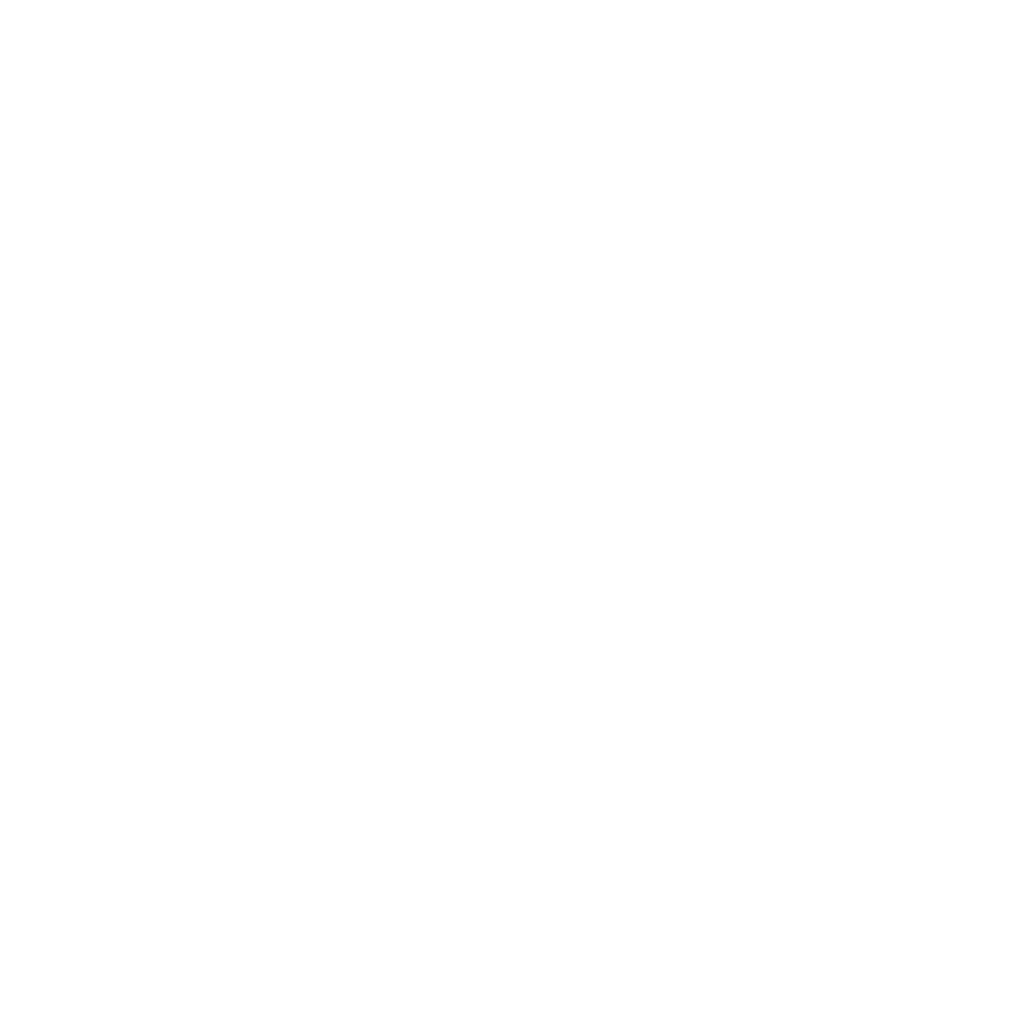 Bobby the Bouncing Blob by Maisie 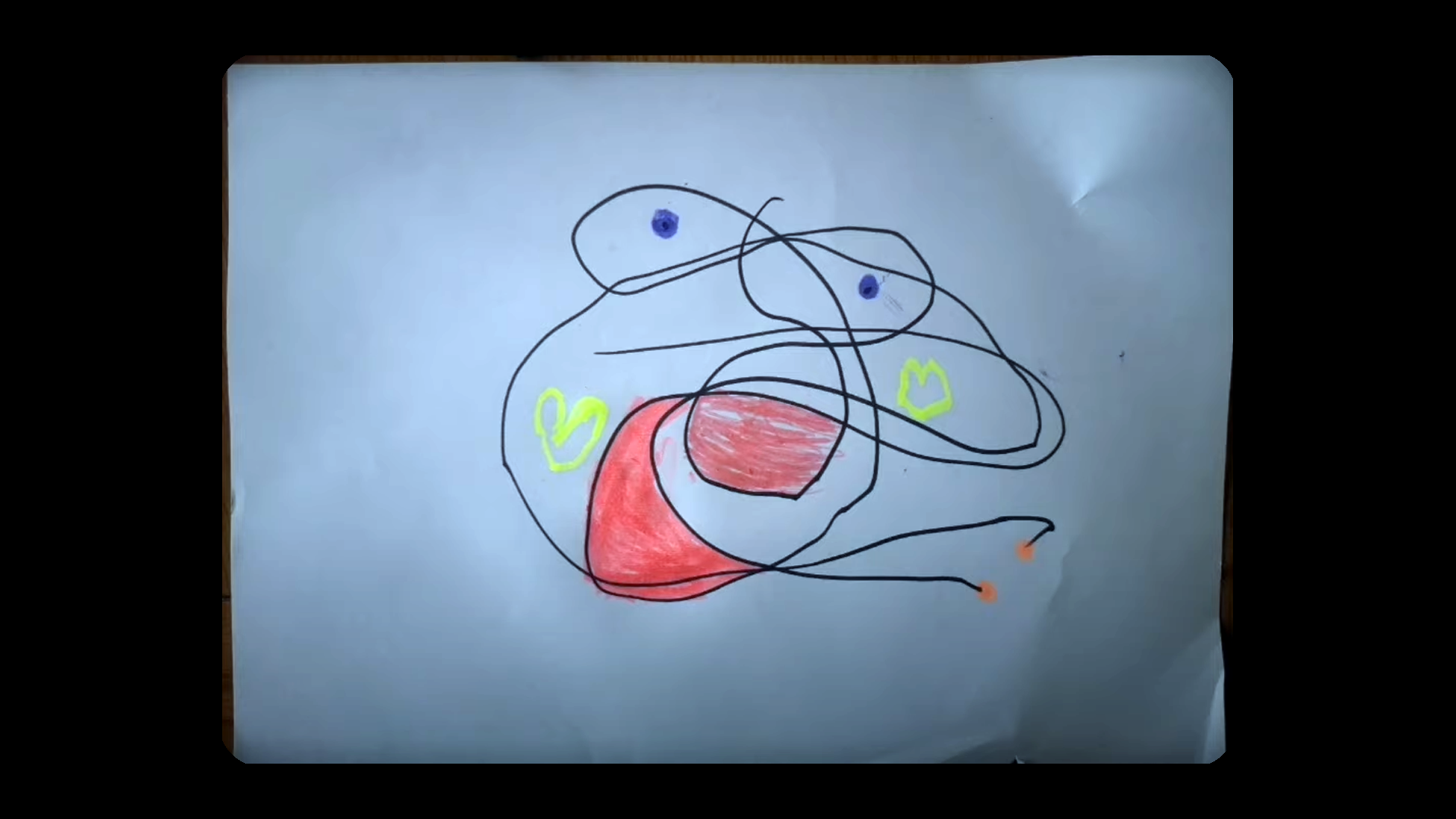 This project is suitable for Key stage2 learners in particular. We can deliver the project in Welsh, BSL and English.

If you would like your class or school to engage with our Sgwigls project, drop us an email at leewayprods@gmail.com